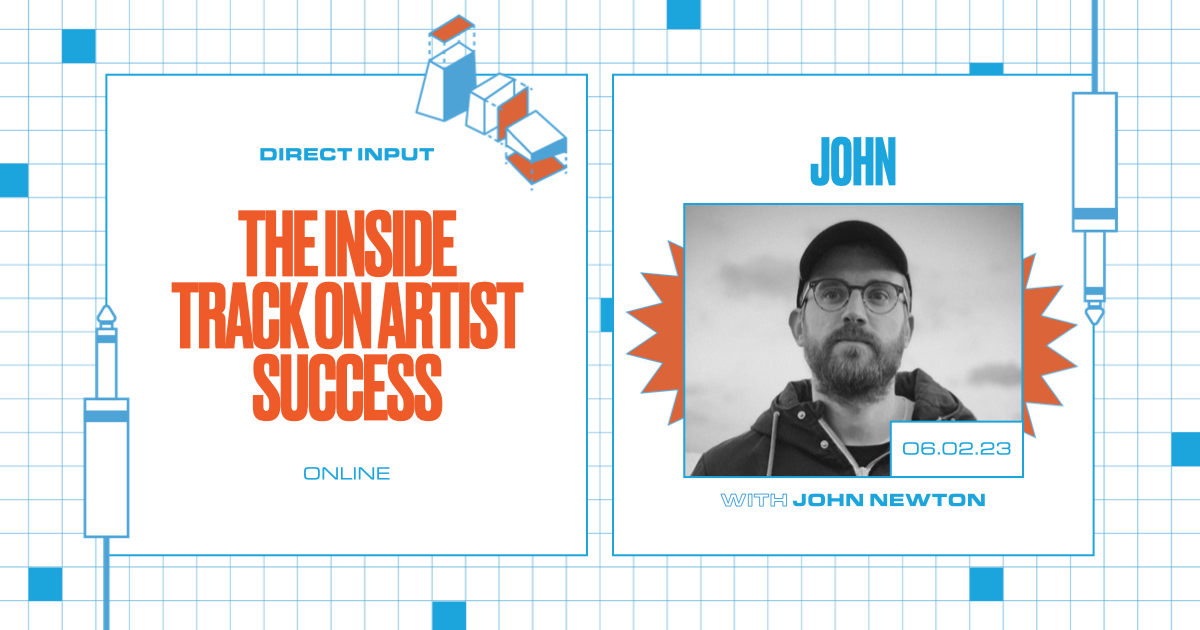 We’ve been big fans of JOHN for a while. One of those ferocious live acts with a solid output of albums and BBC 6Music playlisted singles. They have been masters of their own musical journey for almost a decade and have proven that sometimes the DIY approach, even with little external financial support, can still result in a dedicated following of record/merch purchasing and ticket buying fans. John Newton is the yelling drummer of the duo and will be joining us hot off the release of a standalone 7″ single which comes out on their own label Pets Care Records in collaboration with Brace Yourself Records which you can pre-order here.

Four arms, four legs, two heads, wood, metal and plastic. JOHN. It’s a cryptic and unsearchable band name but it serves an important manifesto. Not only is it logical – with the duo being comprised of John Newton (drums/lead vocals) and Johnny Healey (guitar/backing vocals) – but it’s deliberately mundane, a response to the sensationalism that was often promoted through rock music when JOHN began playing together in 2013. Drawing inspiration from the DIY approach of independent enterprises such as Dischord Records, the pair formed in London’s East End opting to self-manage, self-release and self-distribute, adopting an ethos that’s served as an antidote to the reality of the day jobs required to exist in an ever-inflating city. The band released their debut LP God Speed in the National Limit on their own imprint Pets Care Records in 2017. Critical praise swiftly followed and led to invites to support likeminded peers including IDLES, Mclusky, Viagra Boys and METZ. 2019 saw the arrival of a second album, Out Here on the Fringes, which catapulted the band into the Top 40 of the UK Independent Vinyl Chart as well as being featured as an Album of the Day on BBC 6Music with three successive playlisted singles. Having established an international presence with a blistering KEXP live session and a month-long journey through Europe in support of the record, JOHN returned in 2021 with their third full-length ‘Nocturnal Manoeuvres’, which even flirted with UK chart success reaching an honourable #78. 2023 opens yet other chapter for the band – off the back of standalone single ’Theme New Bond Junior’ and its accompanying 7” – revealing just a taster of their forthcoming plans. After a decade of history, they’ve achieved a solid presence in the bedrock of the UK’s scene, with a live show second to none for its energy and intensity.

Register to grab the link