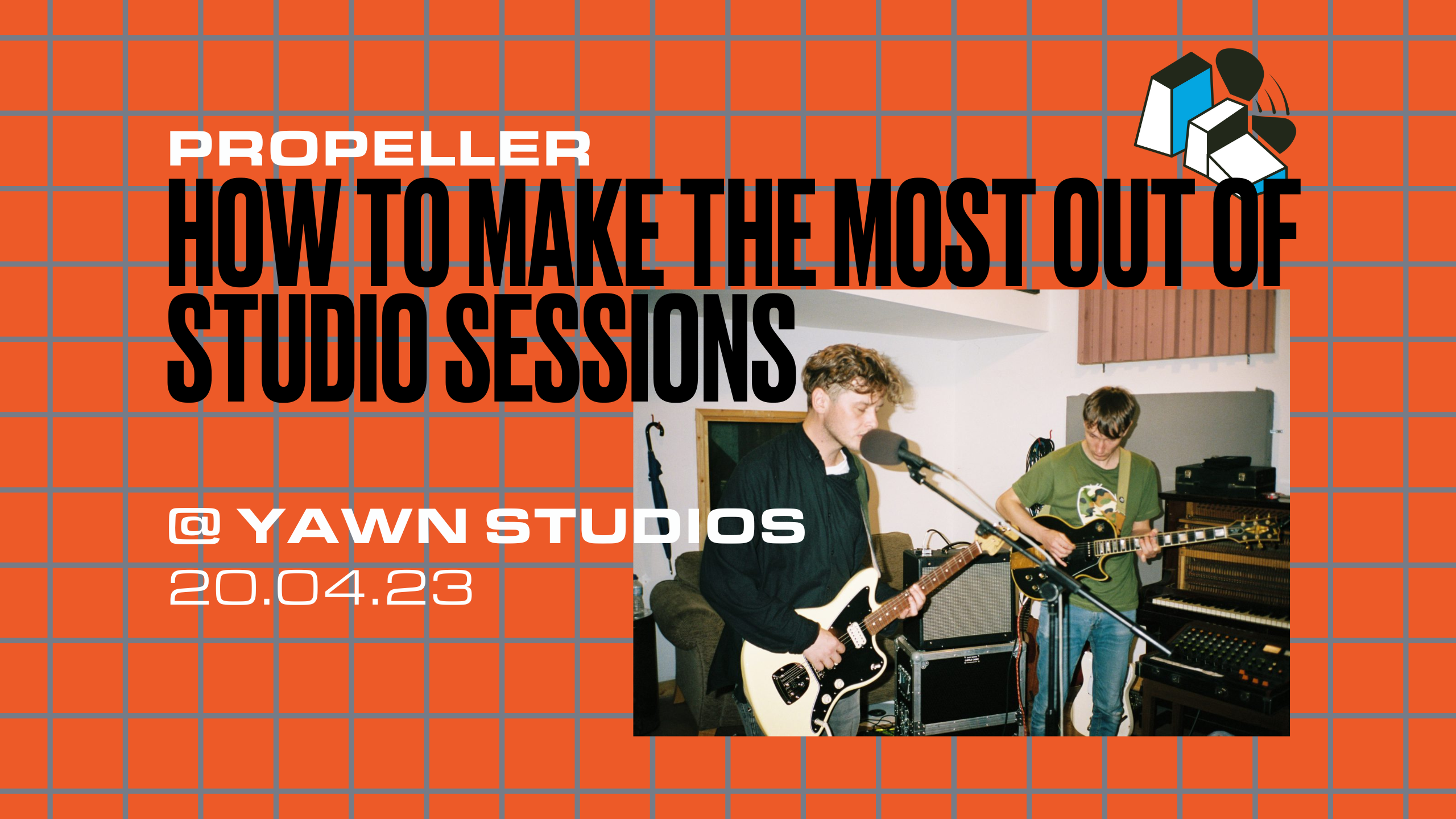 For this edition of our ‘Making the Most Out of Studio Sessions’ outing, we are headed to Yawn Studios.

Yawn Studios is a recording studio in West Kirby run by songwriter and recording artist Bill Ryder-Jones alongside the team of Nat, Felipe and Liam. Set up five years ago as a space for working on Bill’s own material and the occasional production for others, the studio quickly gained a reputation for being a welcoming and un-intimidating space for people to come and make their best work, in a studio run by artists for artists. Early productions for the likes of Our Girl, Yard Act and the Wytches and Hooton Tennis Club quickly set the tone and the studio’s been pretty much booked up ever since. Recently, alongside the community of artists who are in and out of the studio, the Yawn Studios produced ‘Dear Scott’ by Mick Head topped the independent album chart and has just won Mojo’s album of the year.

Nat Cummings is a producer and engineer at Yawn. He co-produced Mick’s record with Bill, alongside the majority of the records that have come through the studio over recent times, when not in the studio he plays guitar for Bill, Mick Head and Rianne Downey.

While Bill will be off on tour, Nat will be guiding us through what makes a successful session, what prep you need to do beforehand and how to go into it confident that you’re going to come out with exactly what you want your music to sound like. We’ll be looking at their studio set up and how they work with artists and bands.

We’ll also be showcasing the talent that Bill, Nat and the team have been working with at YAWNFEST at Future Yard on 29.04 – for info and tickets.

Limited spaces available for our studio session, if we reach capacity we’ll set up a reserve list in case anyone drops out.